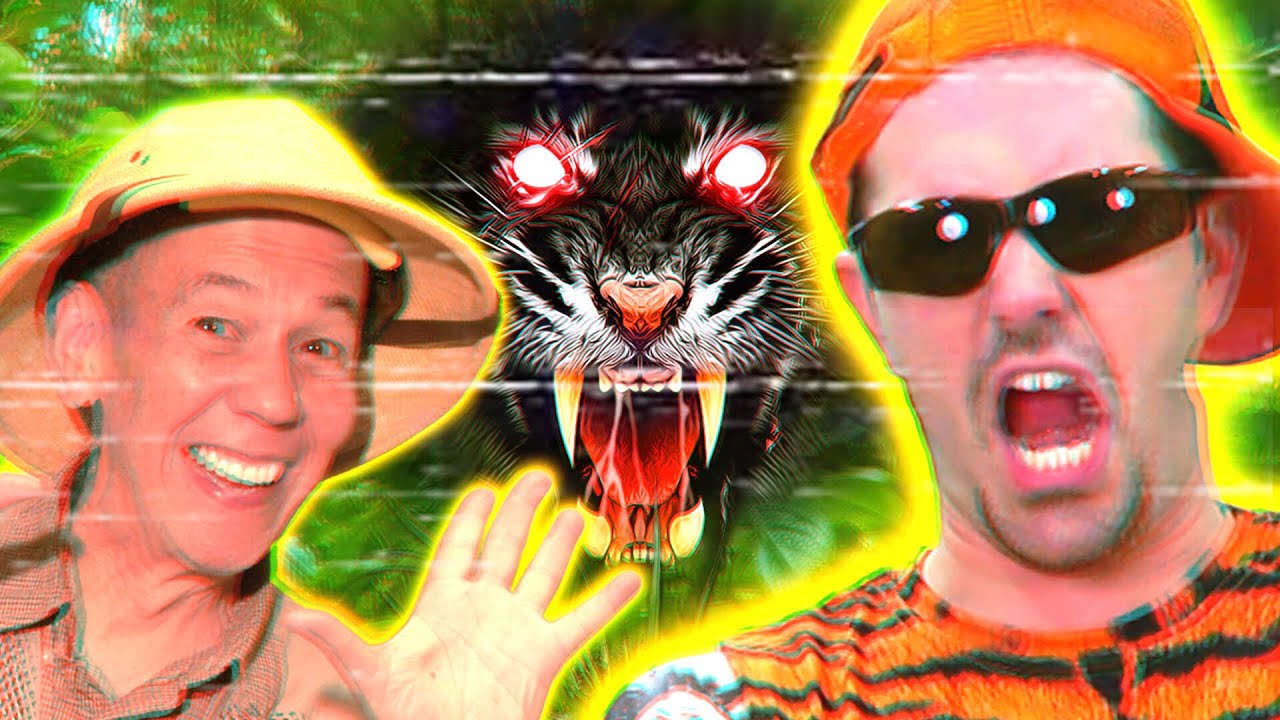 This VHS commercial is from “Life of Black Tiger: Angry Video Game Nerd” which is episode 170. The AVGN is playing the most modern game he’s ever played before on the PlayStation 4. But, of course it might be one of the worst games he’s ever played. Life of Black Tiger is a mobile game ported to the PS4 where you play as an emo tiger fighting the wild and humanity to save his cute baby. Gilbert Gottfried guest stars as a certain game designer that’s never been seen on the show before.

Get a personalized greeting from Gilbert Gottfried on Cameo:

How To Start Your Own Compost 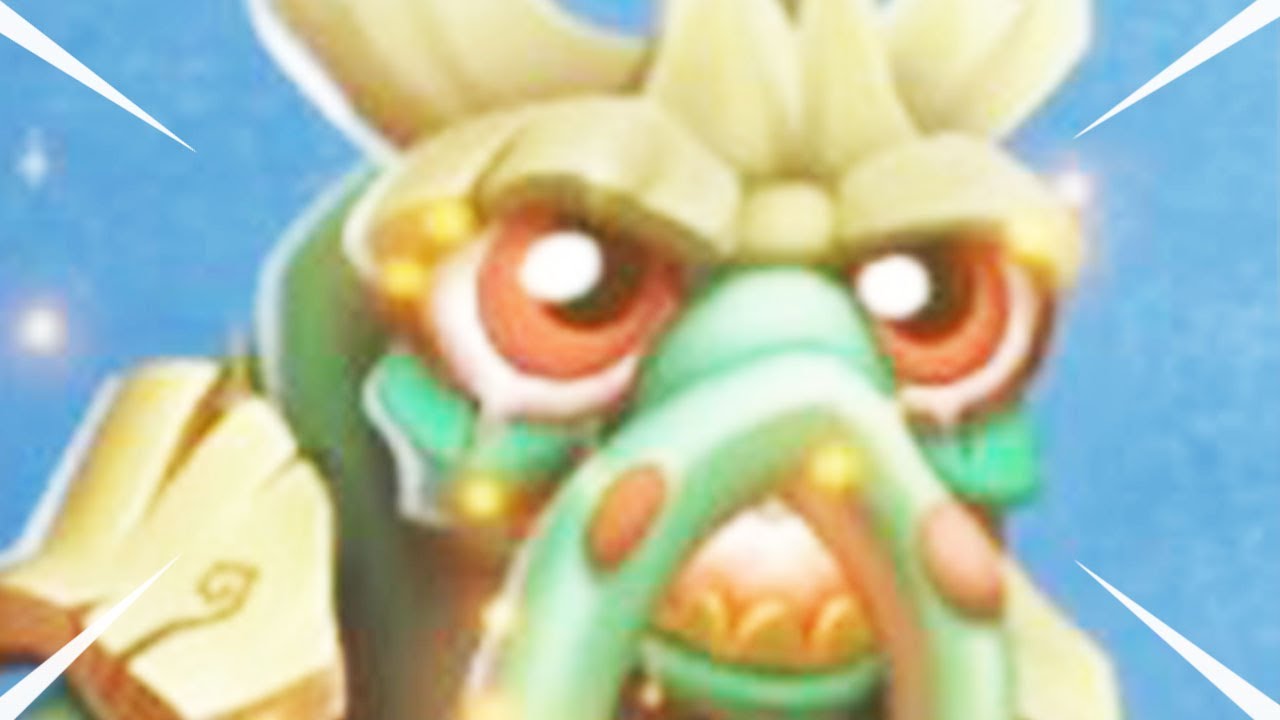 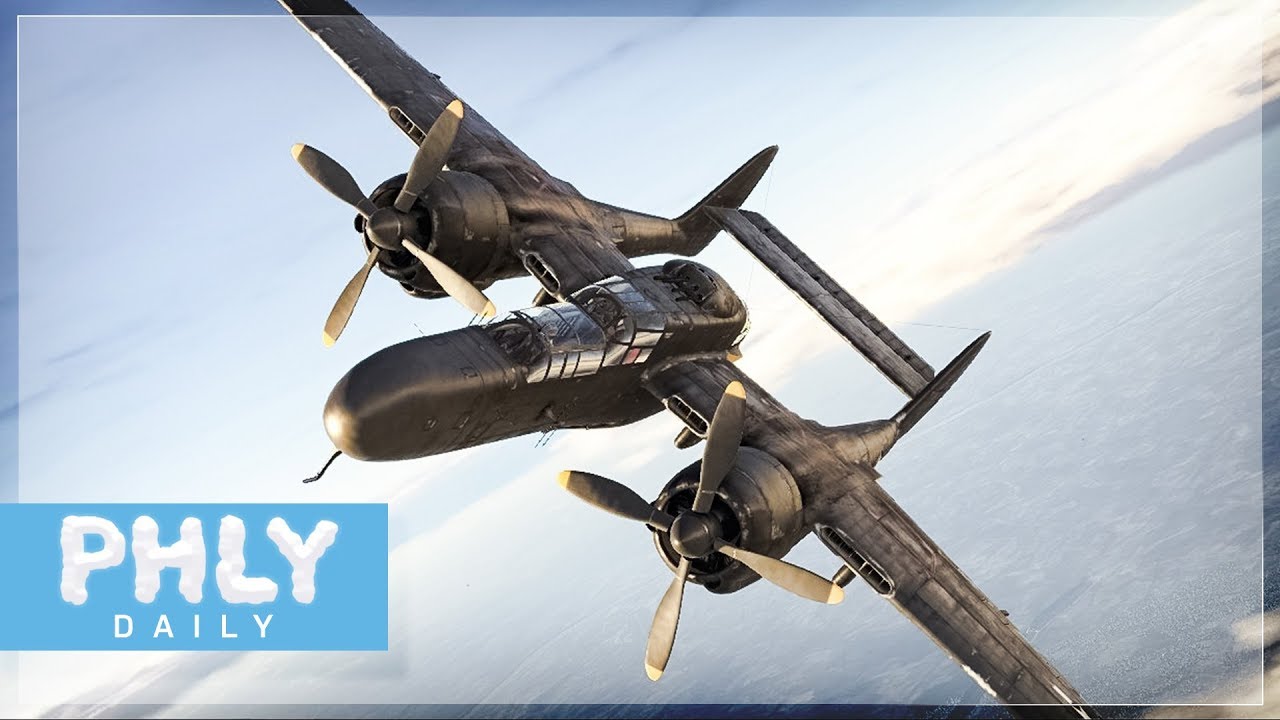 By admin2 hours ago32 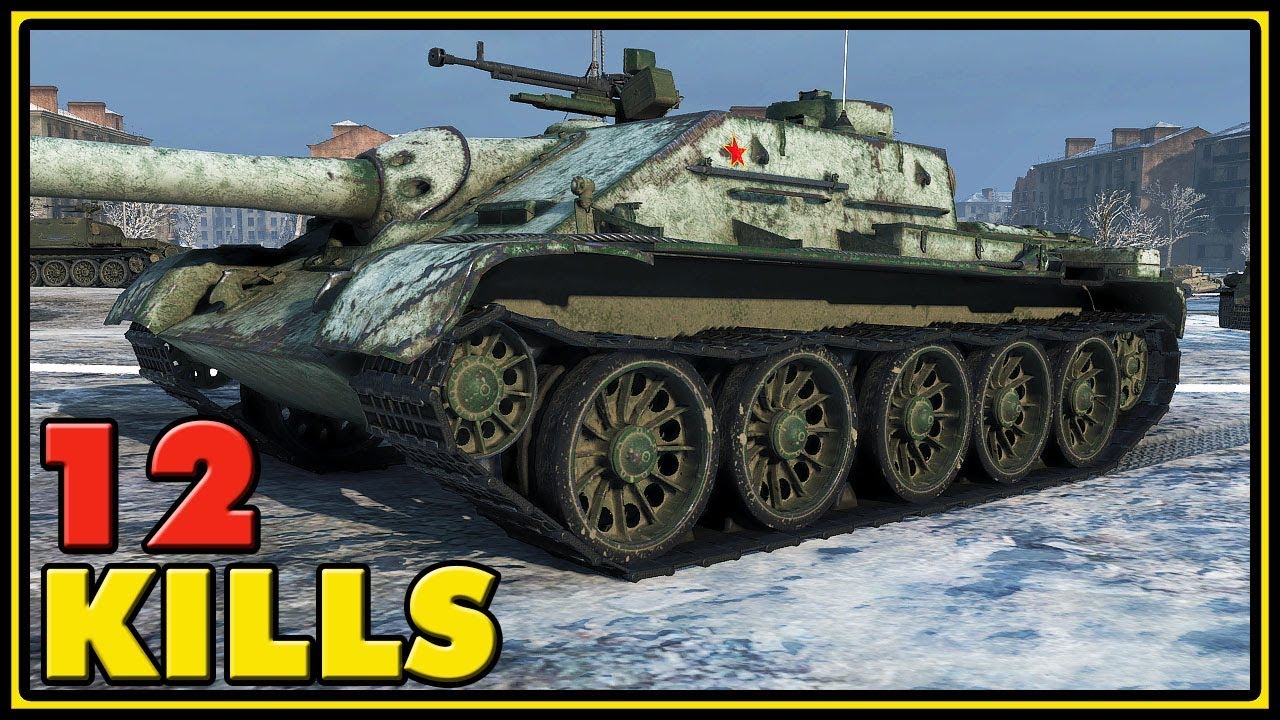 By admin4 hours ago9 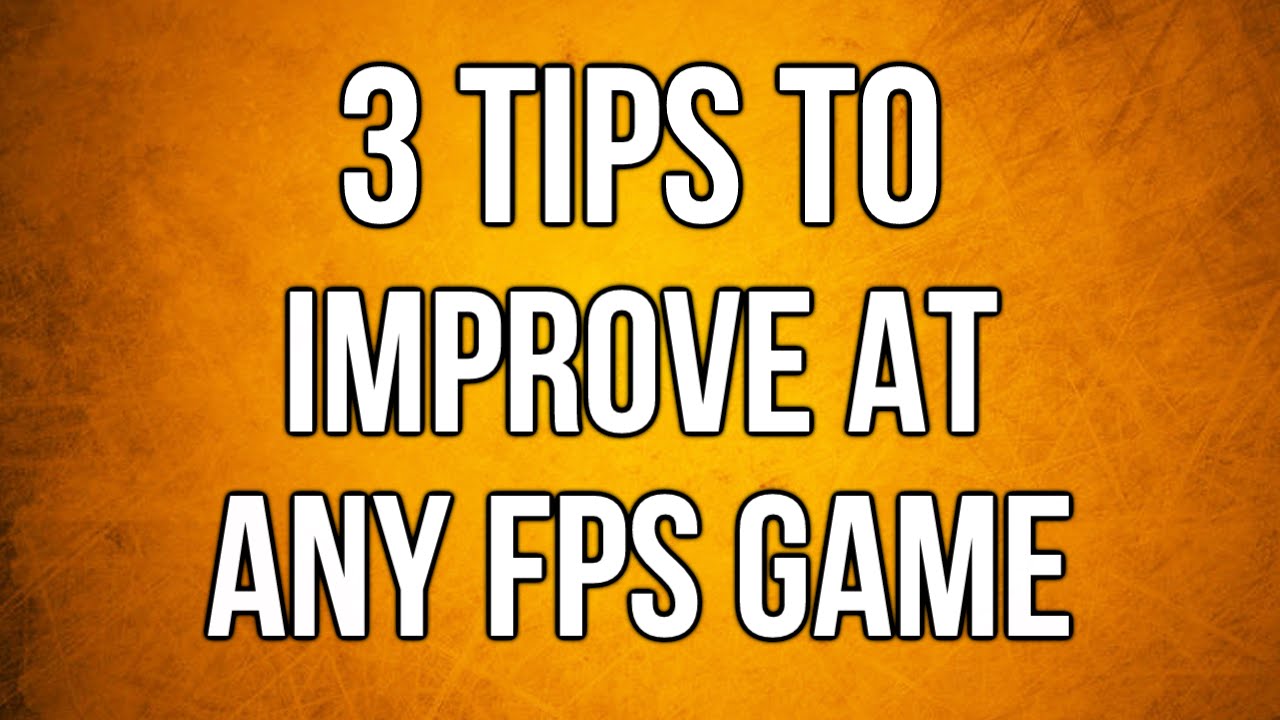 By admin6 hours ago48 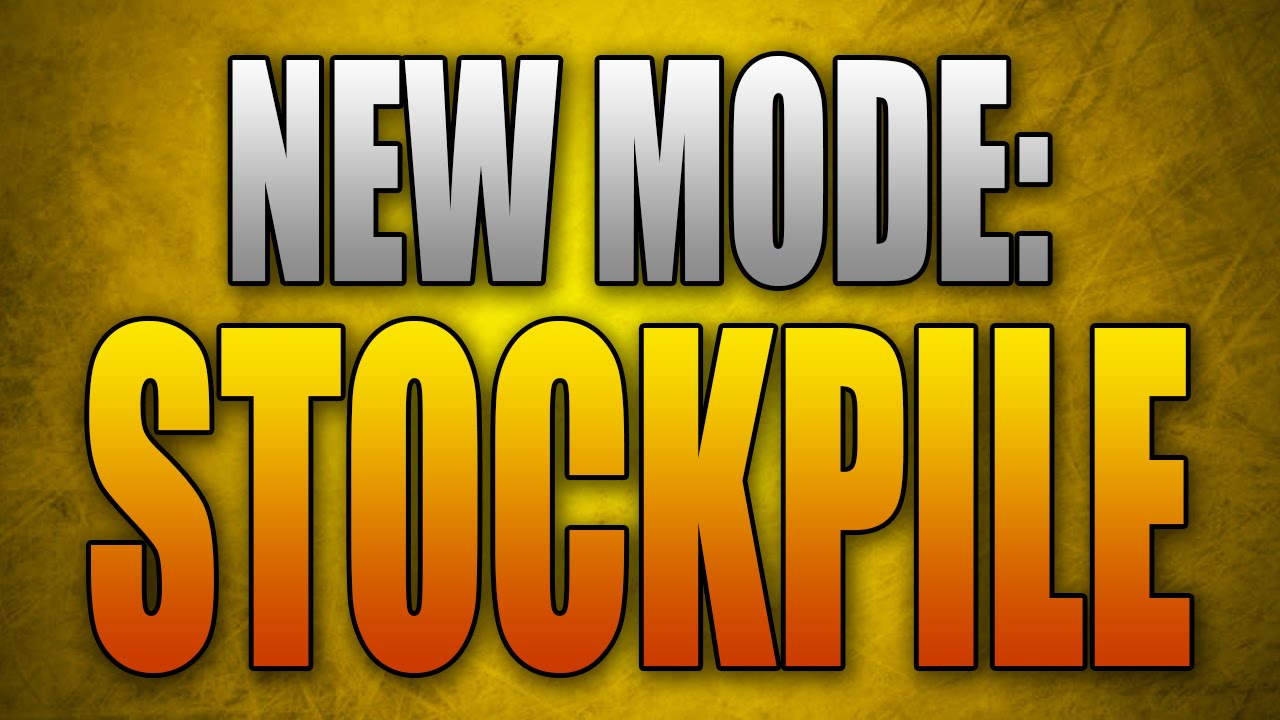 By admin9 hours ago31 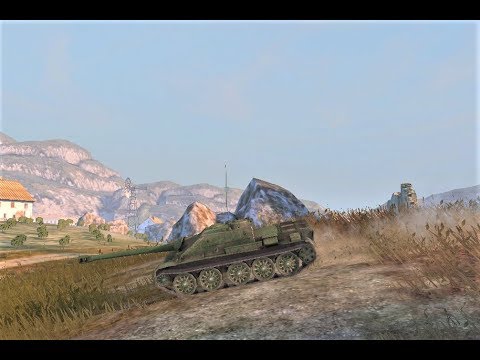 By admin12 hours ago1