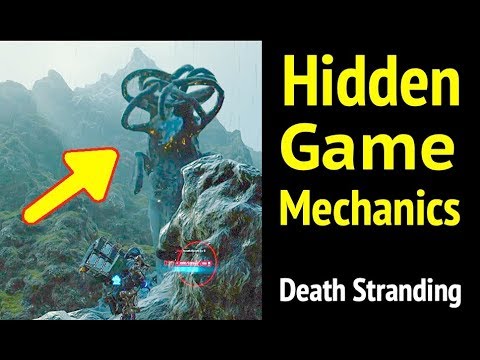 Secret game mechanics hidden in game Death Stranding are revealed in this video. Hideo Kojima games usually contain hidden mechanics that require experimentation to find out. They are triggered in certain situations and video shows these hidden game mechanics:
You can talk to other players through their built structures using Sam’s shouts.
Grab a MUILE’s cargo and put it on Sam’s back before they fall after you fight them.
Know how to vertical climb ropes without walls for feet support.
Find out the correct way to throw a climbing anchor after you have climbed to the top so other players can use them.
Playing harmonica is an easy way to get likes from BB.
Learn how to use a strand to take down an enemy (MULE), which is similar to CQC moves.
Learn how to find memory chips and how to unlock background on development of Death Stranding (Low Roar for example).
Grow mushrooms so that water bears (cryptobiotes) are freely generated for eating.
When Sam enters repatriate mode and comes back, he will throw up water bears which you can quickly grab.
Learn how to create craters anywhere monster BT shows up.
Sam will tell you when he needs to take a shower.
Find out how to spray on yourself and your carried cargo by turning the repair spray on Sam.
Learn how to 3D manipulate the map so you can find tall rocks and then hide behind them to avoid monster BT attacks.
Throw hematic grenade at the ground to get goo people to release their grabs on Sam,
Skip any animation or cutscenes n by pressing Options and then selecting Skip in the menu.
Drink 3 Monster Energy drinks to get 25% energy boost.
Trigger the appearance of Black BB by searching for your soul in the Seam (repatriate mode) and entering the mouth.
These hidden game mechanics and more are shown for the PS4 Pro version of Death Stranding. This is first video of hidden game mechanics. For second hidden game mechanics video:

If you love edepot videos, consider being a member: 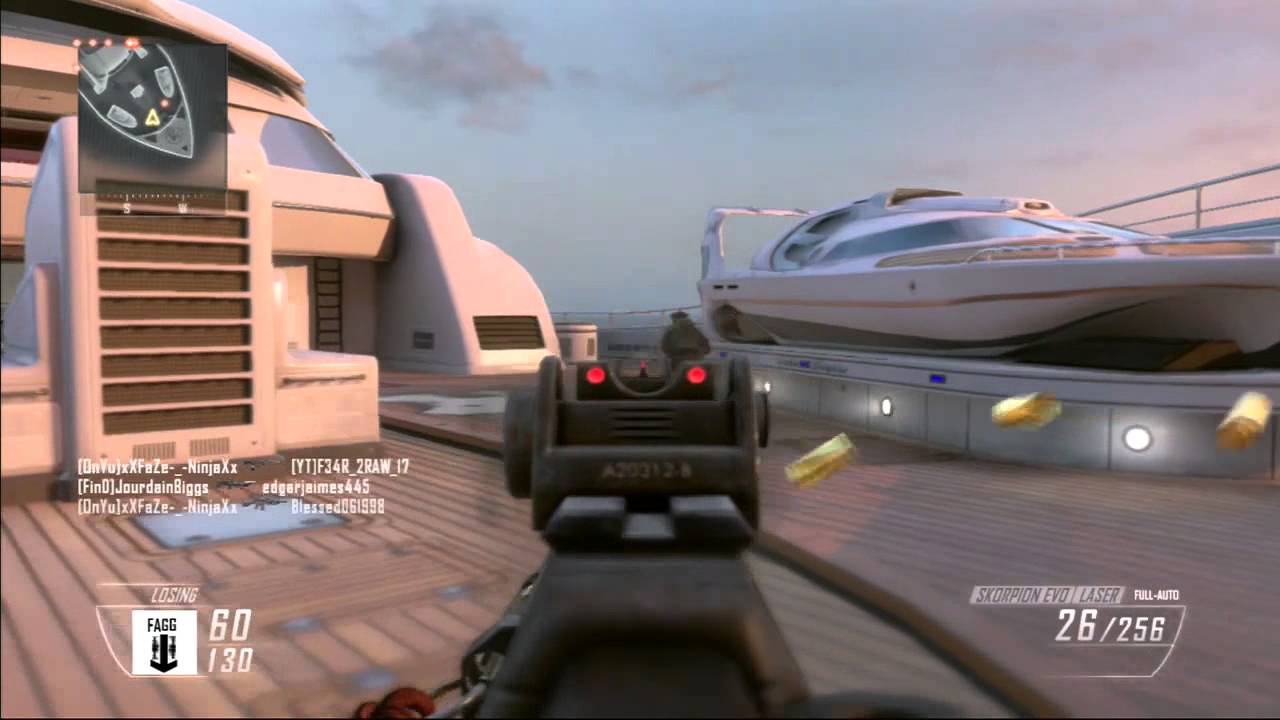 By admin3 hours ago22 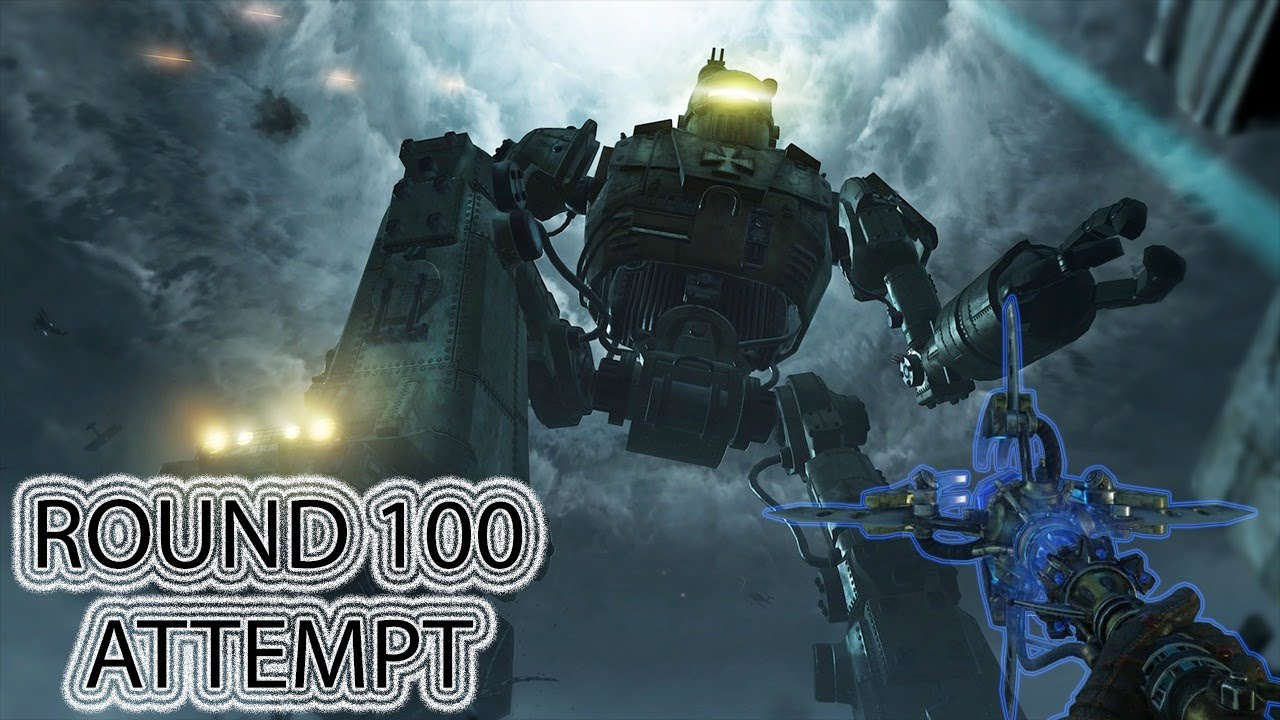 By admin5 hours ago1 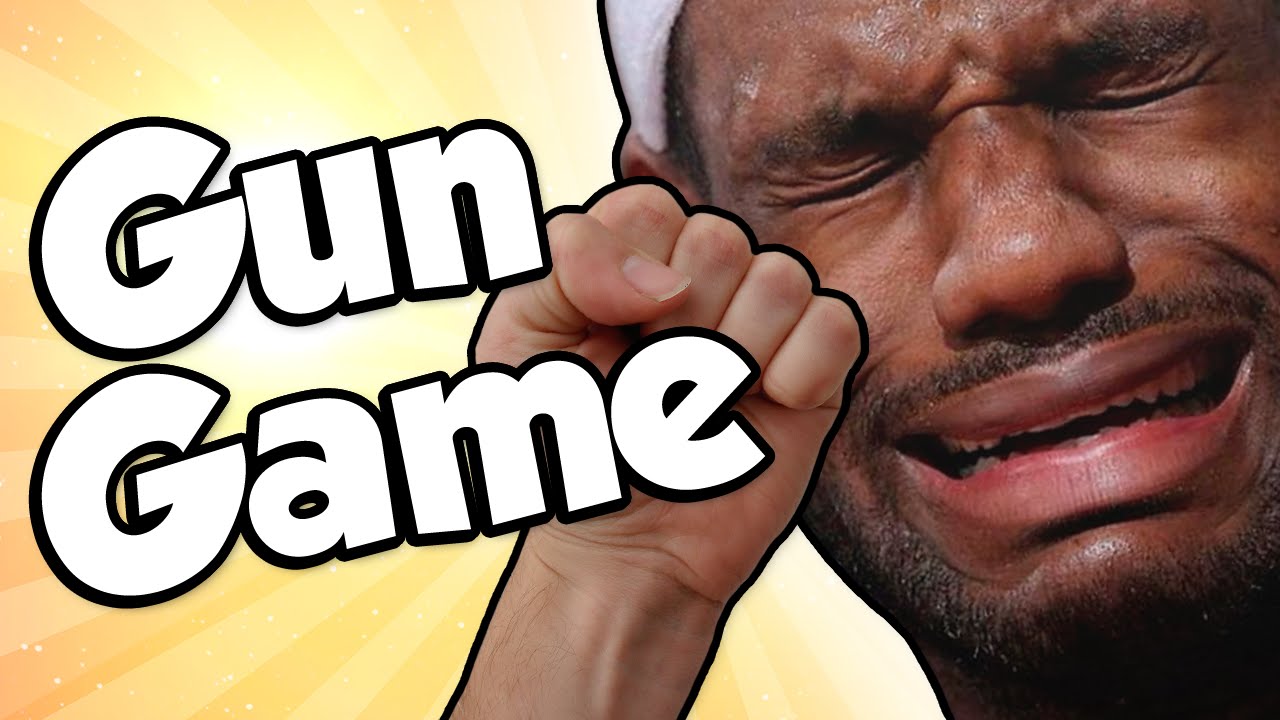 By admin6 hours ago47 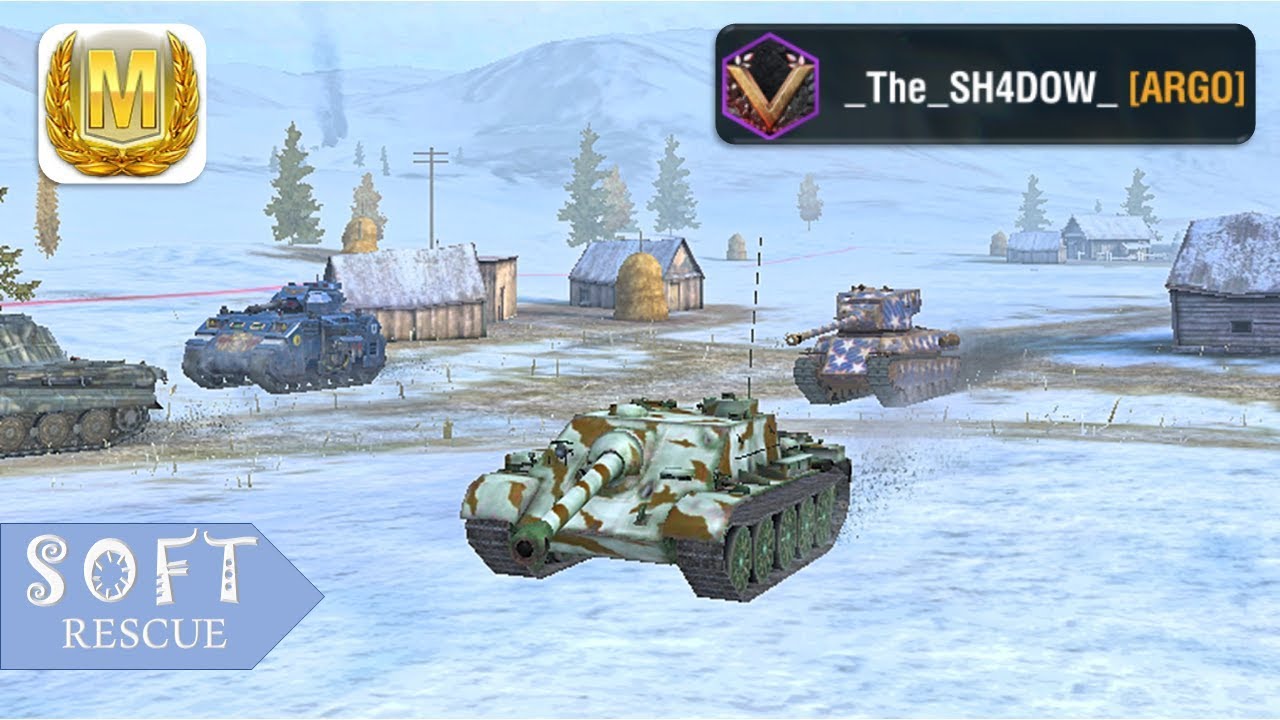 By admin7 hours ago3 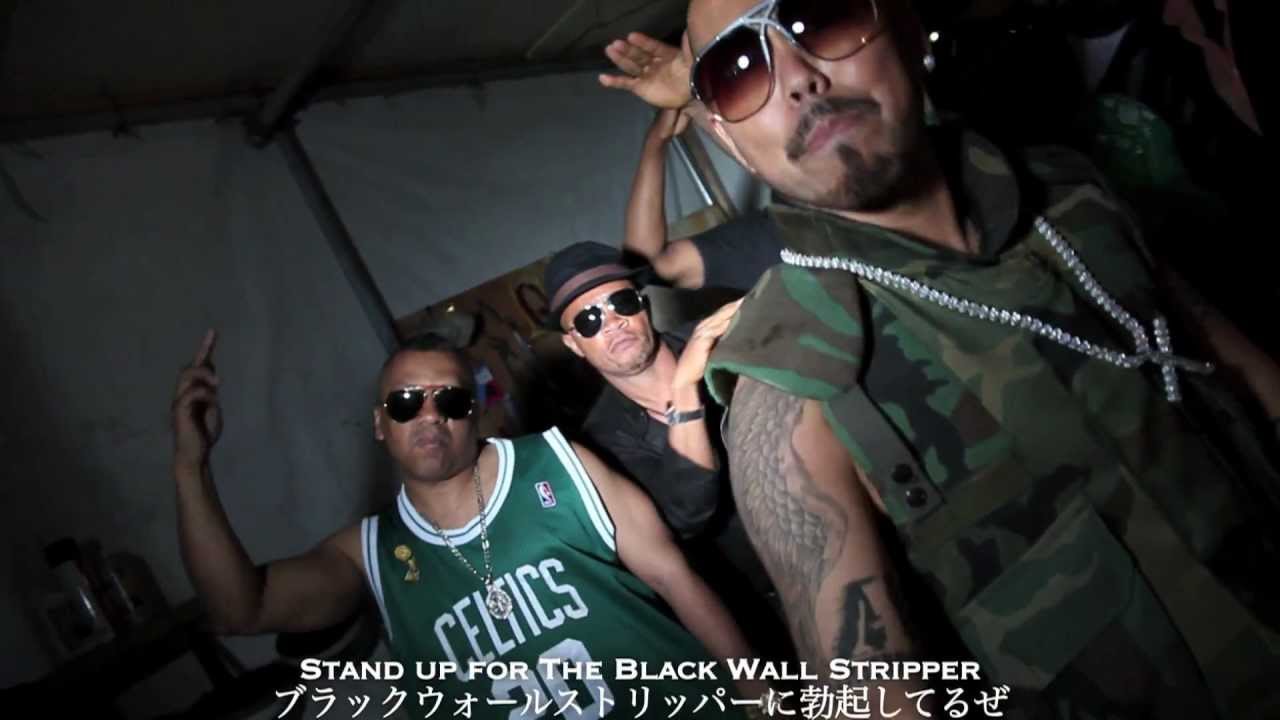 By admin8 hours ago43